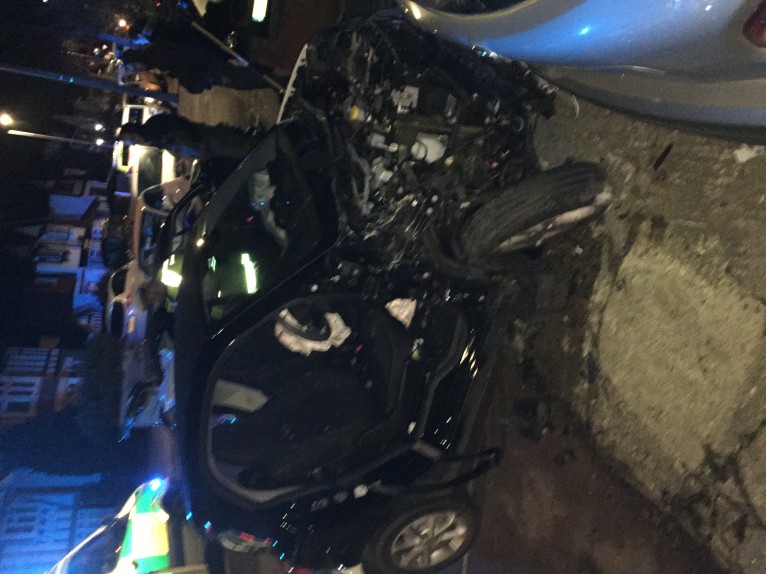 After just over a year since my colleague Lisa had her terrible accident it has finally been announced that a consultation is to start regarding proposed traffic calming measures in Hadleigh Road, Leigh.

Lisa’s head on collision with a speeding motorist was truly awful and something that still affects her even after such a long time. Every time i see a motorist bombing up the Broadway or in the surrounding area it makes my blood boil. I really believe that given the speeds in which they go it can oily be a matter if time unfortunately that we have another fatality like the dreadful case of the poor girl on the zebra crossing at Leigh where Poco Gelato is.

Well at least now hopefully they will not be able to on Hadleigh Road. The council have proposed speed bumps such as the ones in Thames Drive in various parts of the road which should mean that the cars slow down in vulnerable areas such as the junction with Marine Parade and St Michaels School.

I understand that the council has to have a consultation period but I cant see any reason why anybody should object so hopefully it wont be long until these are put in place and the offending drivers are deterred from speeding.