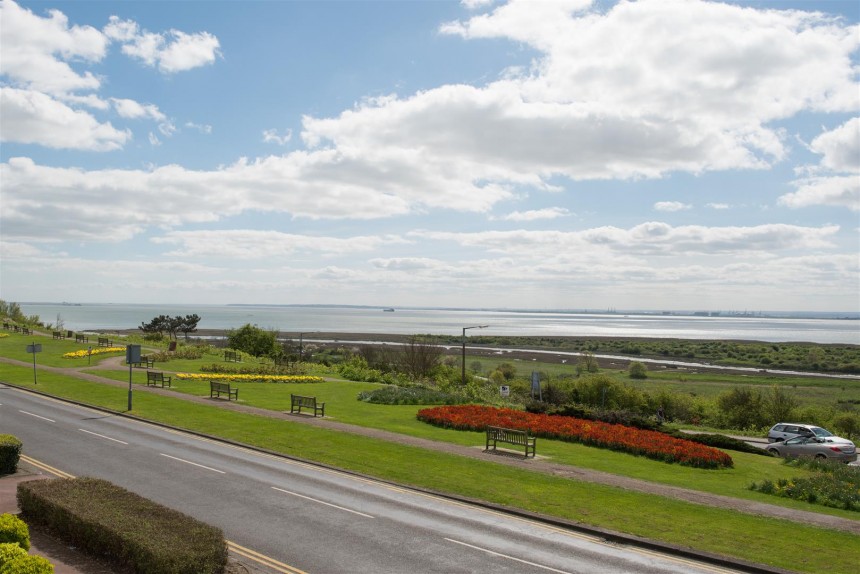 Does anybody really know what is going on? What is becoming apparent is that not many people actually care!

As I write this, we have 5 days before we are supposed to leave the European Union. This obviously looks like it is going to be extended by anything from 2 months to 2 years with some trying to cancel it altogether. Everybody seems to agree that we need to have some sort of deal but nobody can agree with what that deal actually consists of. The politicians cant agree on whether to keep the Prime Minister in place to see it though or oust her for a pro Brexit Tory leader or even to hold a general election and get rid of the Conservatives completely.

The Essex MP’s have been very vocal in the Houses of Parliament about the so called Northern Irish backstop but don’t seem to have come up with any credible alternatives and it doesn’t look like the MP’s are going to agree on anything anytime soon. They keep telling us that they are doing their best but it almost seems inevitable that the predictions of chaos at the borders, food & medicine shortages and financial ruin will come true.

I am pleased to say that everything just seems to be trundling along happily. The sun is out this weekend, the Broadway is packed, Spring has sprung and people in that great British tradition are carrying on regardless.

This week it was announced that once again unemployment in the UK was down and the number of people in employment was at an all time high. The pound seems strong, the economy is ticking over and whilst we aren’t setting the world alight the housing market is doing OK, thank you very much.

Don’t get me wrong prices aren’t soaring by any stretch of the imagination but the number of transactions we are doing is actually OK. Whilst the talk is all doom & gloom and I seem to be asked what will happen after Brexit every day (I have no idea by the way!) the figures show that despite everything people are just carrying on doing their thing.

It is difficult to know why this is happening. I personally believe there are a number of reasons. There is obviously a great deal of apathy out there. People are just fed up hearing about Brexit! Will it really affect the man or woman in the street greatly? It has been 2 and a half years since the referendum and it feels like everything else has been put on hold for Brexit and that doesn’t look like changing in the near future. People have got better things to think about. The kids still go to school, we are booking holidays for later in the year and those people that need to move still need to and the other people that have put of moving to wait and see what happens seem to have waited long enough and are just going for it.

One of the other reasons for this in my opinion is disbelief. Not in the way how the MP’s and government have handled negotiations so badly (which I think they have by the way). No a more general disbelief of the so called experts and everything they say. We have listened for years to MP’s, pollsters and experts in their field getting it wrong for so many years that now when we hear them say we are going to fall off a cliff if we leave without a deal or that we will be a global super power if we leave now we just don’t trust them.

The other reason is lack of information. I still don’t think that we have had enough information about the different options that are currently on offer. Will the border of Northern Ireland and the Republic really have an impact on the housing market in Leigh on Sea? Will we have to complete Visa’s to visit Europe and will be charged roaming fees on our mobiles when we go abroad. I personally would like real world and honest answers to various questions that will actually affect me please. The problem seems that I don’t think anybody really knows. We are heading in to unchartered territory and as such there has to come a point when we take a leap of faith but at the moment we just don’t know in what direction?

So at the moment I am pleased to be able to tell you that everything is OK. Things are ticking along very nicely and people are going about their business in an orderly fashion despite everything. I cant tell you why and I certainly cant tell you if it will continue but we will all just keep calm and carry on.