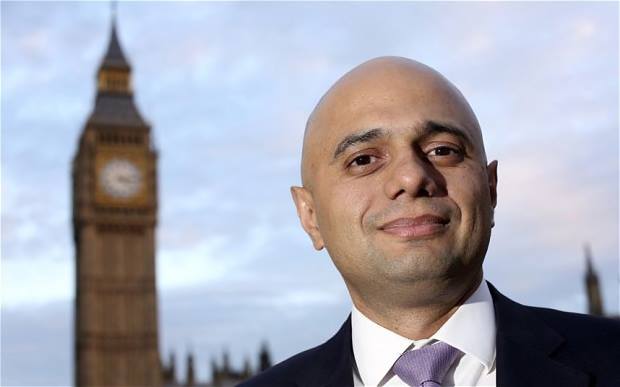 Following the recent consultation on “Tackling Unfair Practice in the Leasehold Market”, MHCLG have announced that they are taking action to effectively ban Ground Rent on leases of flats.

They have also confirmed the banning of leasehold houses – which was an expected move and generally welcomed.

The other aspect dealt with here is on existing leases. Sajid Javid has said that the intention is for lease extension and freehold enfranchisement to be easier, quicker and cheaper. The Leasehold Reform Bill 2017-2019 deals with this in part and we await the 2nd reading in the House of Commons on the 26th October.

MHCLG are consulting with the Law Commission over this, so we expect a further update in due course. We need further clarity on what this means and what will be put forward as physical reform but I think it is safe to assume that we all need to prepare to adopt these significant changes in the very near future.

If you have any questions, please do not hesitate to get in contact with us.